Rockline Security is owned and run by founder Jerry Morgan. Jerry is a member of the Association of Security Consultants, an associate of the Security Institute and a member of the Institute of Directors. Jerry founded the business in 2001 as a business services start-up following a successful management career in blue-chip and public sector companies.

Rockline quickly became established as an advanced systems installer principally in CCTV, door entry and smoke deployment. We were installing network recorders with remote access and integration while our competitors were still on time lapse VCRs. In the early days our Mission was to bring the best security systems to local businesses together with the best personal customer service. That heritage remains as strong today.

In 2002 we did our first consultancy projects for existing customers and it grew rapidly from there. By 2005 we were taking on so much consultancy work by word of mouth that something had to give and Jerry took the decision to concentrate on consultancy. We closed the books on new business in 2005 so that the consultancy would be independent of installation services. We found new homes for our valued installation customers completewith their warranties and service levels.

2006 was an important milestone for Rockline as the first full year of independent consultancy. Since then the business has continued to grow and develop well. Over the past ten years Rockline has assisted Clients with specification, supervision or contract administration on a large number of significant security projects.

We are particularly proud of a recent security systems project for Clients in Westminster which included a full IP CCTV system which has transformed building security and which adds value to facilities management and HR. This system features a number of megapixel (MP) cameras from 1.3MP up to 5 MP and the images produced are between 4 and 15 times greater resolution than conventional high resolution CCTV cameras. The works package included LAN upgrades, significant updating of access control, video door entry and a traffic management system including bi-folding gates, barrier and traffic lights.

Other important projects include upgrading or replacement of large scale video intercom systems with either BUS or IP based systems. Recently we have also delivered packages including large scale network IP CCTV on high speed networks and carrier class wireless networks. Equally important, through physical security elements of audits, we have continued to identify and rectify weaknesses in physical site security for a number of Clients who have seen very good results with for example loss reductions such as bike theft and theft from vehicles and soft improvements such as accurate logs and effective key control. 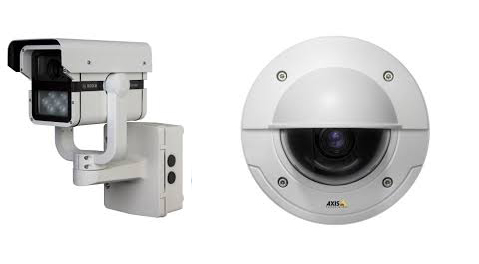 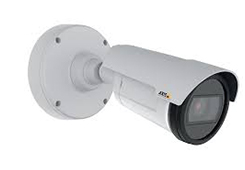 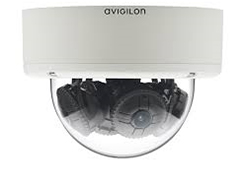